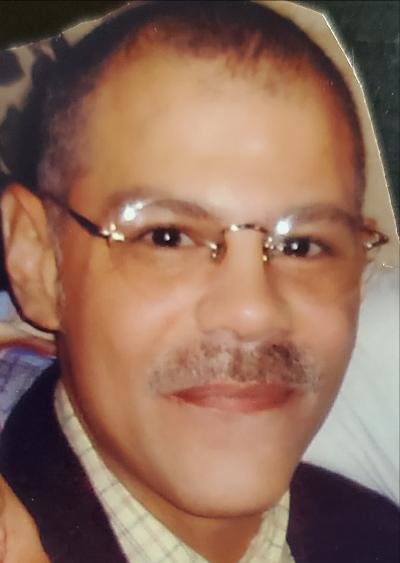 Please share a memory of David to include in a keepsake book for family and friends.
View Tribute Book
David Martinez was born on April 5th, 1965 to Virginia Martinez-Figueroa and Salvador Martinez in Brooklyn, New York. He was one of five children and brother to Salvador Jr, Angel, Luis and his sister Delita. In 1994, he married Juana J. Diaz and together they had three children, Lucinda, David Jr, and Michael. He was a loving, caring dedicated father. He loved to cook for his family: he would try out a lot of recipes and made many delicious dishes. He would bake them cookies and cakes for them to enjoy. He always made sure that his children ate and never went to bed hungry. He always put his family before his own needs. David was also a hard worker: he was employed at NY Downtown Hospital as a painter for sometime before trying to pursue a career in Education. In 2001, he left his job and enrolled at the College of Staten Island. As a student, David published a poem titled "I am a sheet" in a book called Timeless Voices by The International Library of Poetry in 2006. He would later go on to earn his Bachelors degree in English in 2008, followed by bhis Masters in Education in 2013. David loved to read and write: he dreamed of becoming an author and English Teacher however he was sadly unable to achieve it. He passed away on November 7th, 2020 at the age of 55. He was a beloved father, son, brother, uncle and great uncle. He was always thoughtful and generous to everyone. He will be missed dearly by his family, but he will never be forgotten. His memory will be carried on by those that loved him. He will always hold a special place in our hearts. He is at peace and in God's hands now. We love you, David.
To send flowers to the family or plant a tree in memory of David Martinez, please visit Tribute Store
Print
Thursday
12
November