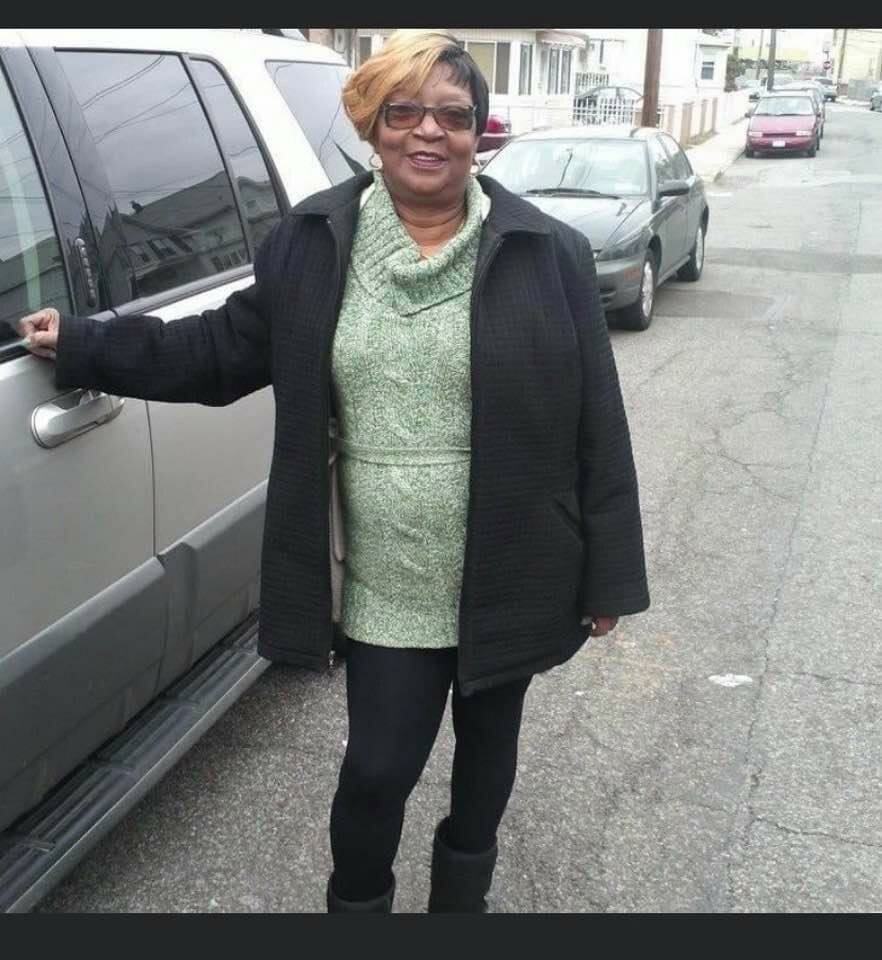 Please share a memory of Julia to include in a keepsake book for family and friends.
View Tribute Book
A wife, mother, grandmother, and caretaker Mrs. Julia Miller; affectionately known to many as “Mama Miller” or “Sis. Julia” passed away on September 18th, 2021. Julia (Turner) Miller was born to Julia and Samuel on February 22, 1949 in New York, New York. On April 4th, 1969 she married Mr. James E. Miller; with whom she would spend the rest of her years devoted to until his passing in 2012. In the 1980s, the Millers relocated to Staten Island, where they would reside for over the next thirty years. In 2002, Julia Miller rededicated her life to Christ and became a longstanding member of Mt. Sinai United Christian Church. Mrs. Miller was known for her no nonsense, witty, and sometimes feisty attitude but she will be remembered by most as a caretaker. Mrs. Miller served the community for many decades as a daycare provider. She spent most of her life taking care of others be it family, friends, the community or her children. Julia is survived by one sister, six children, eight grandchildren, and two great-grandchildren, and one God-daughter. She is preceded in death by her parents, two brothers, and her husband. Services will be held at the Mt. Sinai United Christian Church on September 27th, 2021. The viewing will be from 9am to 10:30am, with the funeral following at 11am.The Miller family sincerely thanks everyone who have extended their condolences. -- Yasmin M.
To send flowers to the family or plant a tree in memory of Julia Miller, please visit Tribute Store
Print
Monday
27
September