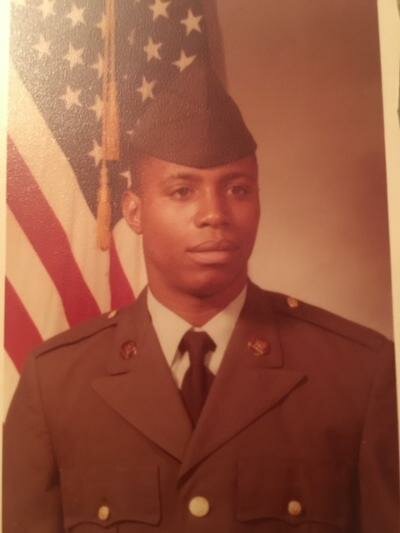 Please share a memory of Mack to include in a keepsake book for family and friends.
View Tribute Book
Mack McCoy, Jr affectionately known as “ Mickey” was born on September 24, 1961, at Saint Vincent’s Hospital in Staten Island New York to Dorothy McCoy(deceased) and Mack McCoy Senior ( North Carolina). He spent his youthful days attending PS 46 and later attended McKee Technical High School in the Saint George section of Staten Island. His adolescence was spent enjoying some high school sports and he developed a love for rock music with Queen and Pink Floyd being a couple of his favorite groups. In his early adulthood, he became a soldier in the United States Army. Mickey also developed a passion for drawing and tracing that would span his days. He was a man who found creating through his artistic vision as a means of expression. Mickey’s occupational endeavors tended to lean towards artistic expression through culinary efforts-he held many positions preparing meals for many in his life. This led him to the Albany region of New York where he fathered his son Joshua, who became an intricate part of his life and his well-being. Mickey transitioned on March 31, 2022, leaving to cherish his memory: son Joshua; father Mack McCoy Sr.; sister Shannon McCoy-Frith and a host of family and friends. A celebration of life service will be held May 7th, 2022 1 pm-3 pm at Scamardella Funeral Home Inc. 332 Broadway, Staten Island, New York 10310.
To send flowers to the family or plant a tree in memory of Mack McCoy Jr., please visit Tribute Store
Print
Saturday
7
May