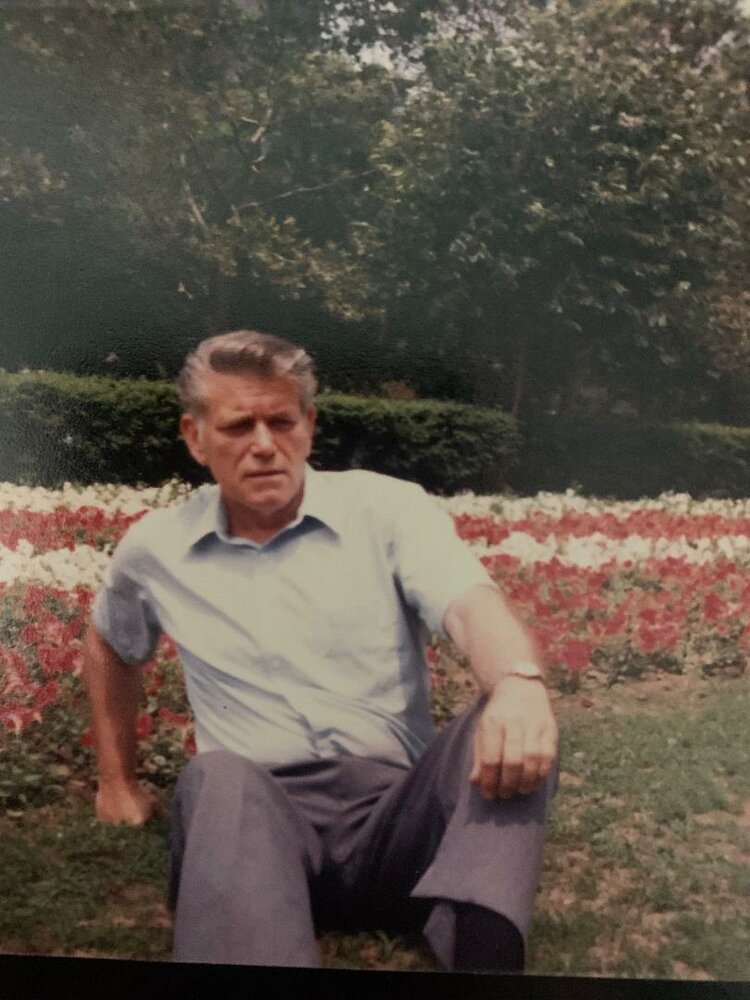 Please share a memory of Thomas to include in a keepsake book for family and friends.
View Tribute Book
In loving memory of Thomas J. Nix born in Staten Island, NY on November 9, 1935. Thomas left us to go to his final resting place on December 3, 2022. Thomas is survived by his wife, Eileen Nix, his daughters Colleen Farrell, Kelly Farrell Stein and Kathleen Manderbach and four grandchildren, Michael, Lexi, Anthony and Julian. Thomas is resting in peace and now resides with his son, Danny Farrell and his two daughters Patricia Farrell and Ellen Loiacono. Thomas was a Navy Veteran who proudly served his country. He was a practicing Catholic until the day he passed. He enamoured in his belief that God, family and his country were most important. Thomas found joy in his charitable mission to the Catholic Church and food bank organizations. In is middle age, Thomas found a niche and passion for poetry. You could often find him on any given day reciting his beautiful poems; some of which were published. Thomas received multiple awards for his poetry throughout the years. Thomas found humor in every life situation. His laughter and smile lit up a room. May his laughter be heard for an eternity as he rests in peace.
To send flowers to the family or plant a tree in memory of Thomas Nix, please visit Tribute Store
Print
Wednesday
7
December